Tyrant of Valakut - MtG Oath of the Gatewatch 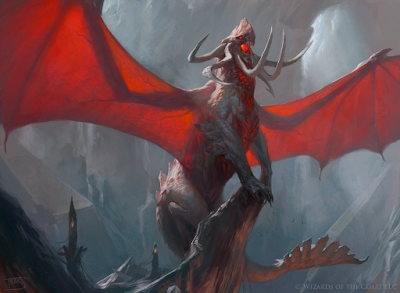 I have fallen way behind in keeping this blog updated so here is an image dump for the past many months since my last post in March.  Enjoy! 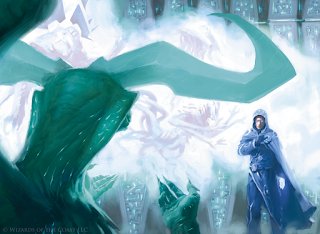 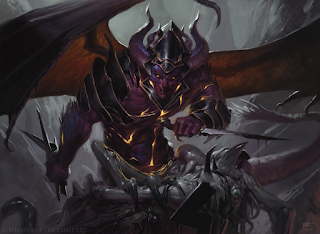 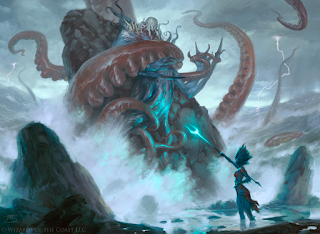 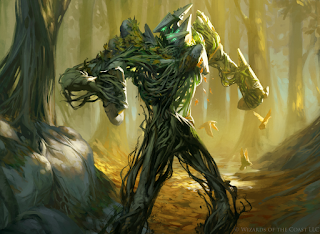 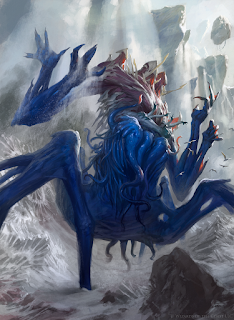 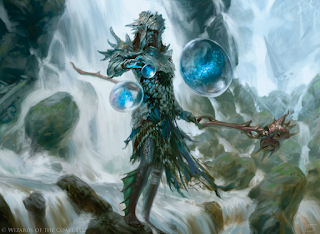 I will be a guest artist at the MtG Grand Prix in Milan next weekend starting December 12th.  I was asked to create the official playmat for the event and here it is. It was fun incorporating a little hint of the local architecture. Here is the event

The two Planeswalkers I painted for Magic the Gathering's upcoming Duel Decks were recently spoiled.  Here they are in full.

I recently did a Red Dragon for D&D's Tyranny of Dragons campaign.  You can see him on the main D&D page right now.  They also asked me to paint out his full wingspan so that it could be used if needed.  That part ended up being pretty big. 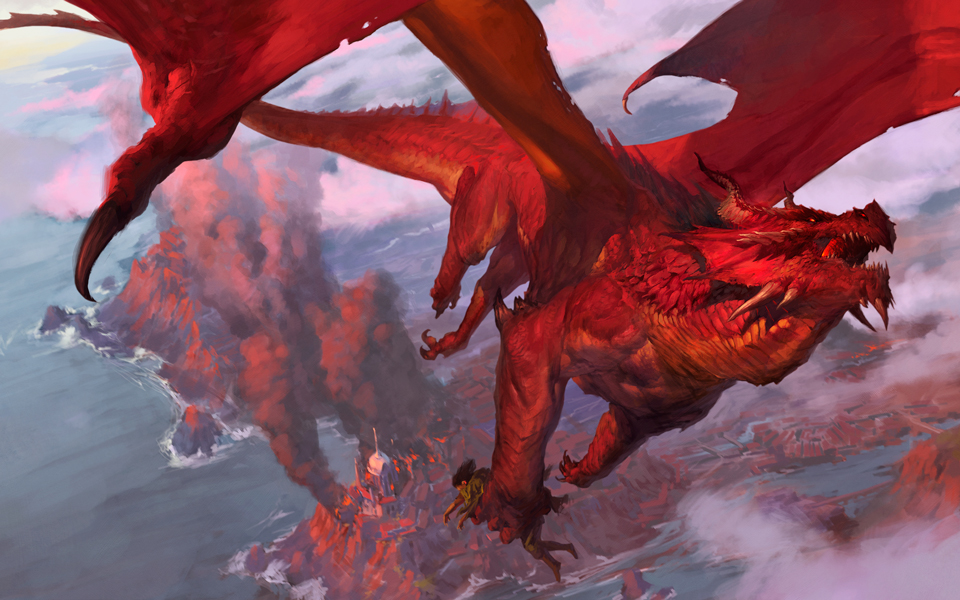 Here are a couple piece I have in the Kahns of Tarkir MtG set.  I'm excited to finally show these because I had the honor of being part of team that concepted out this particular set.  It's great to see all the cards in print.  Congrats to all the amazing artist that contributed to Kahns!!

This piece was recently spoiled at SDCC.

I haven't done a Magic update in a while so here are a few of the recent cards that came out.

The new core books for D&D's 5th edition have just been announced and I had the opportunity to paint a couple of them.  Let's just say I couldn't say yes fast enough when I received the request. Talk about a once in a lifetime opportunity!!

The first one I was given was the Player's Handbook.  The original image was cropped down a bit for the final cover.  I don't always like when this happens but it is part of the process and typically why many ADs ask for lots of bleed on the image.  Ultimately I think it turned out really nice with the tight crop.

The second one commissioned, only about a couple months ago, was the Dungeon Master's Guide.  This time around we anticipated a close crop and I painted the image for that specifically.

I was truly honored to get to work on two of the core books for the next installment of D&D.  Big thanks to the ADs, Melissa and Shauna for these two paintings.


Jeff LaSala wrote a great article over at Tor discussing what D&D has instore with 5th edition.  We had a little chat about the covers I painted.  Check it out here
Posted by Tyler Jacobson at 11:03 AM 17 comments: 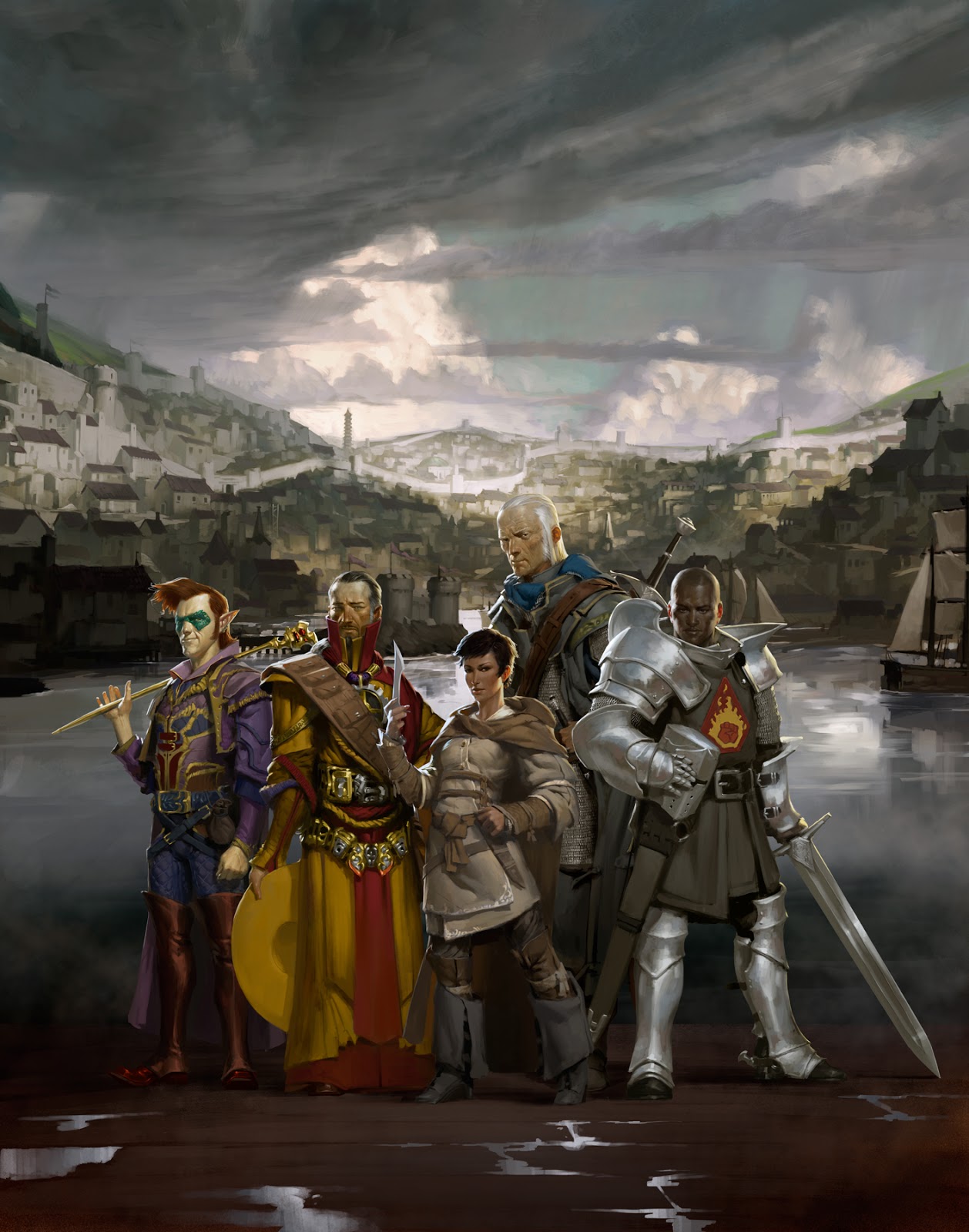 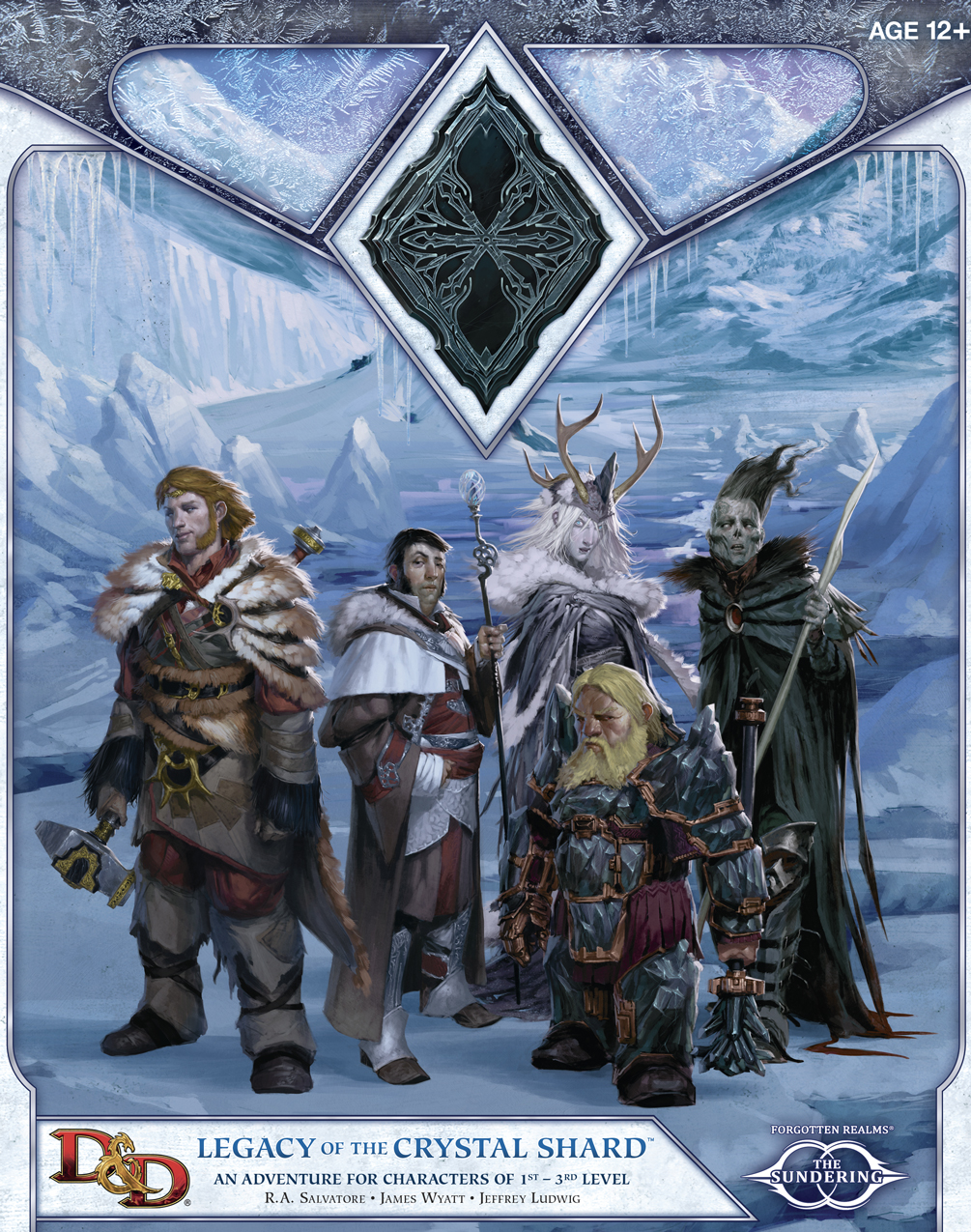 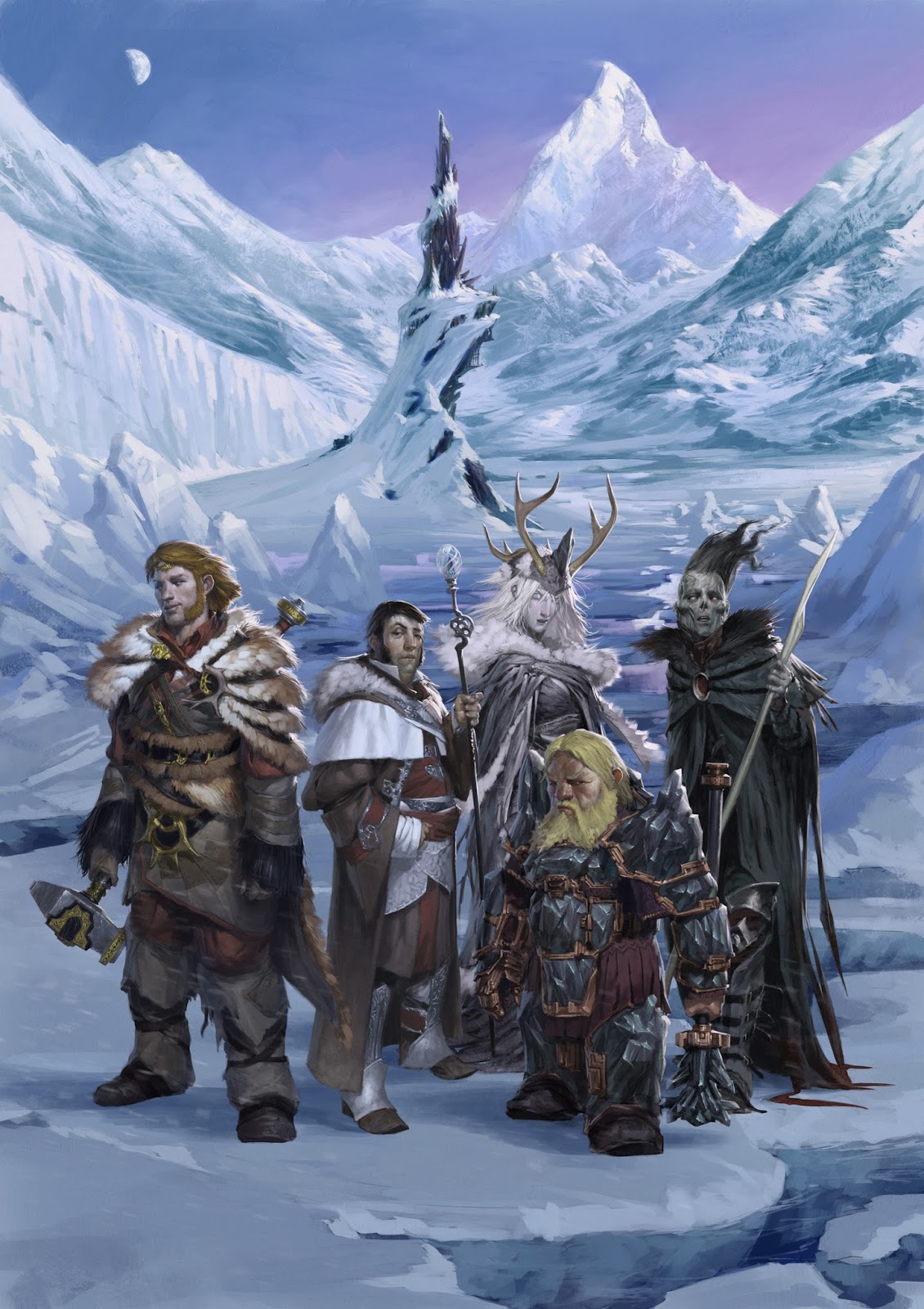 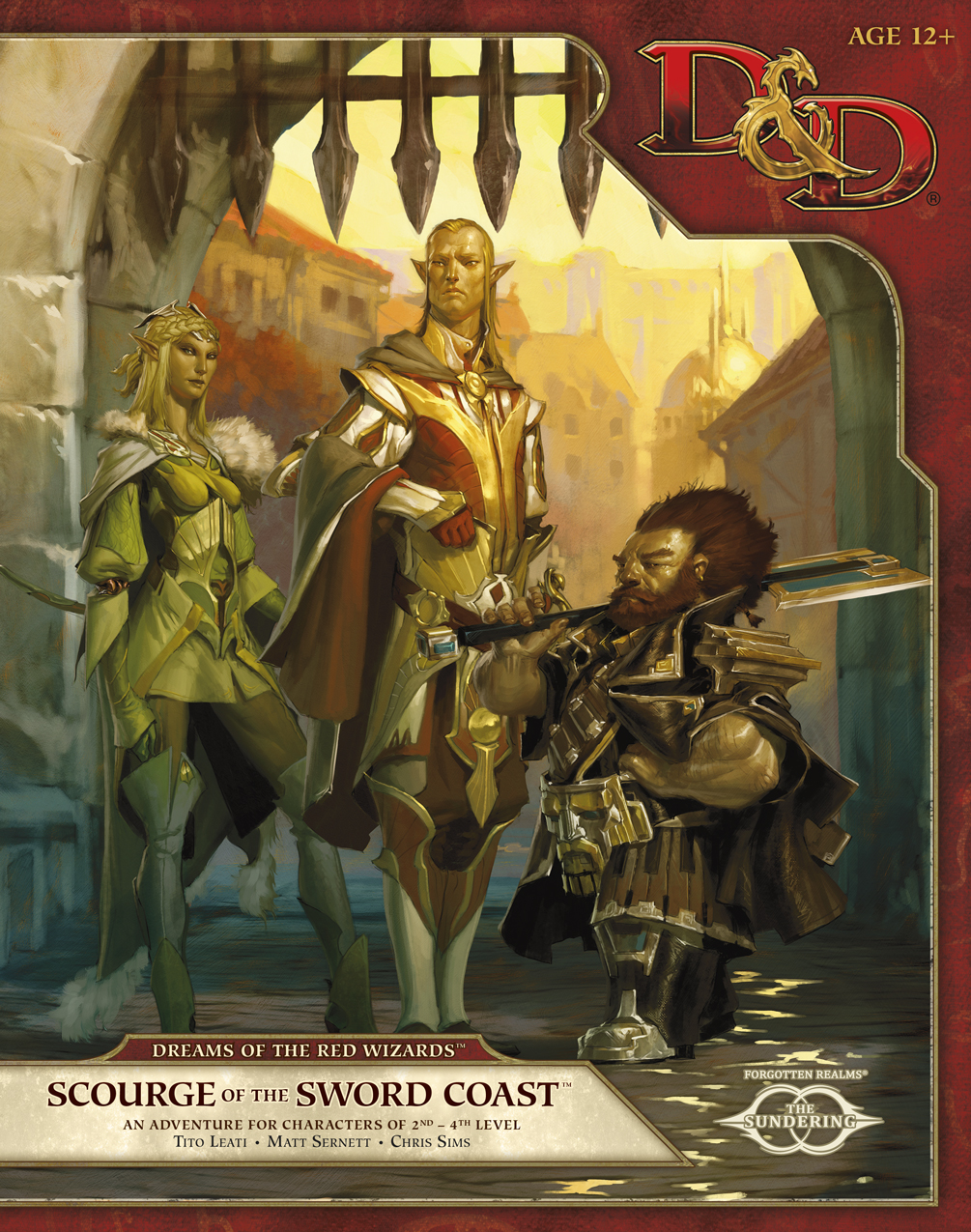 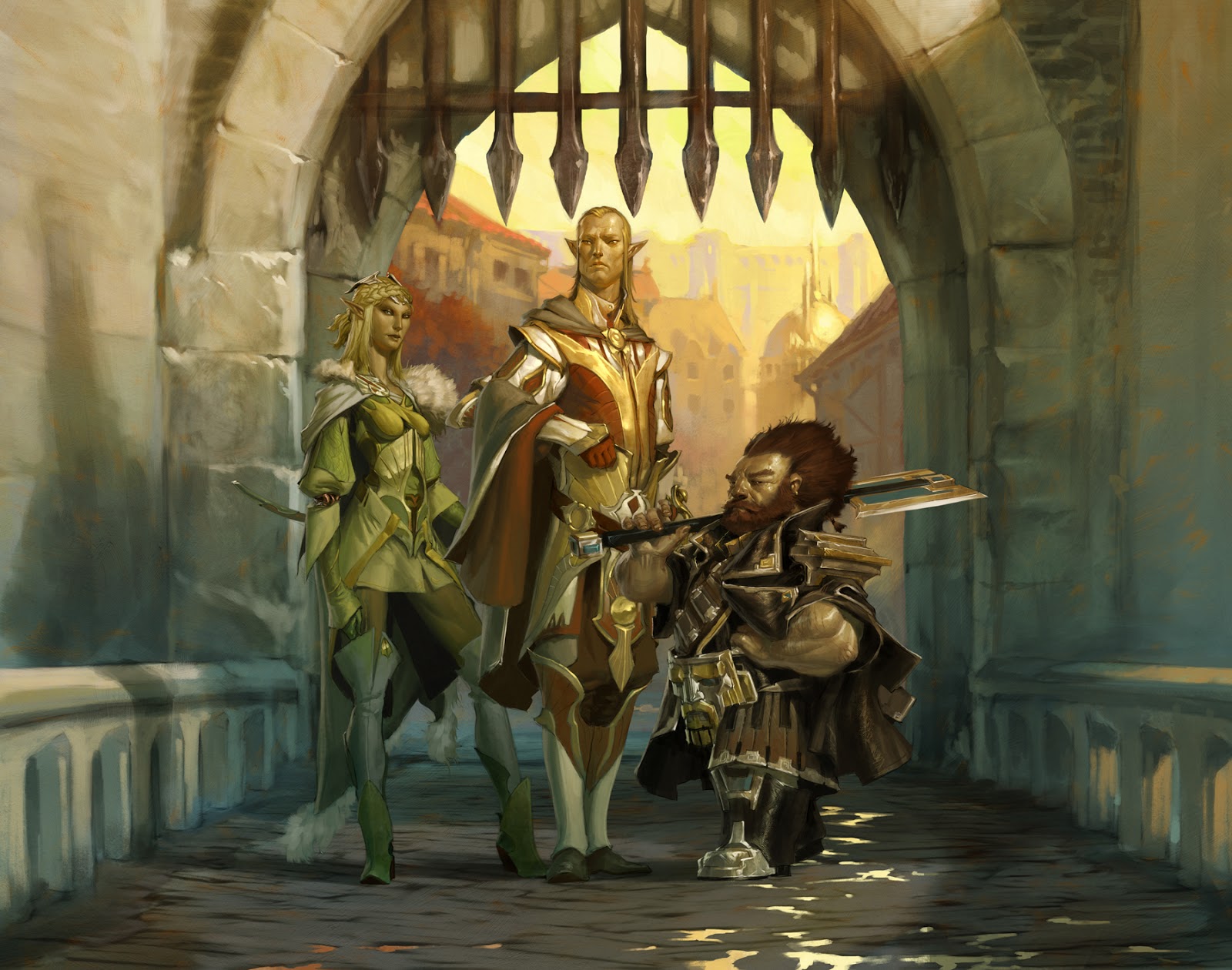 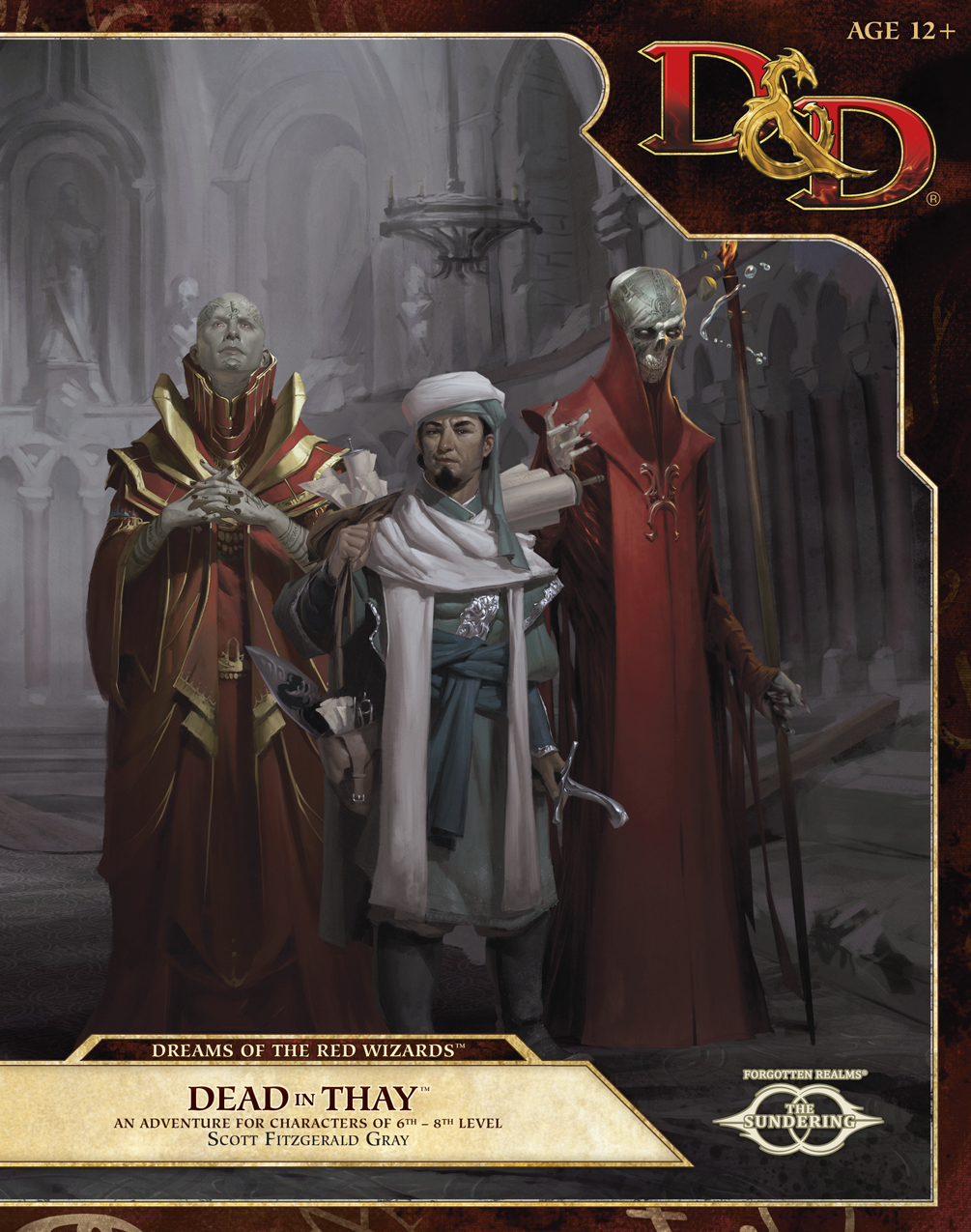 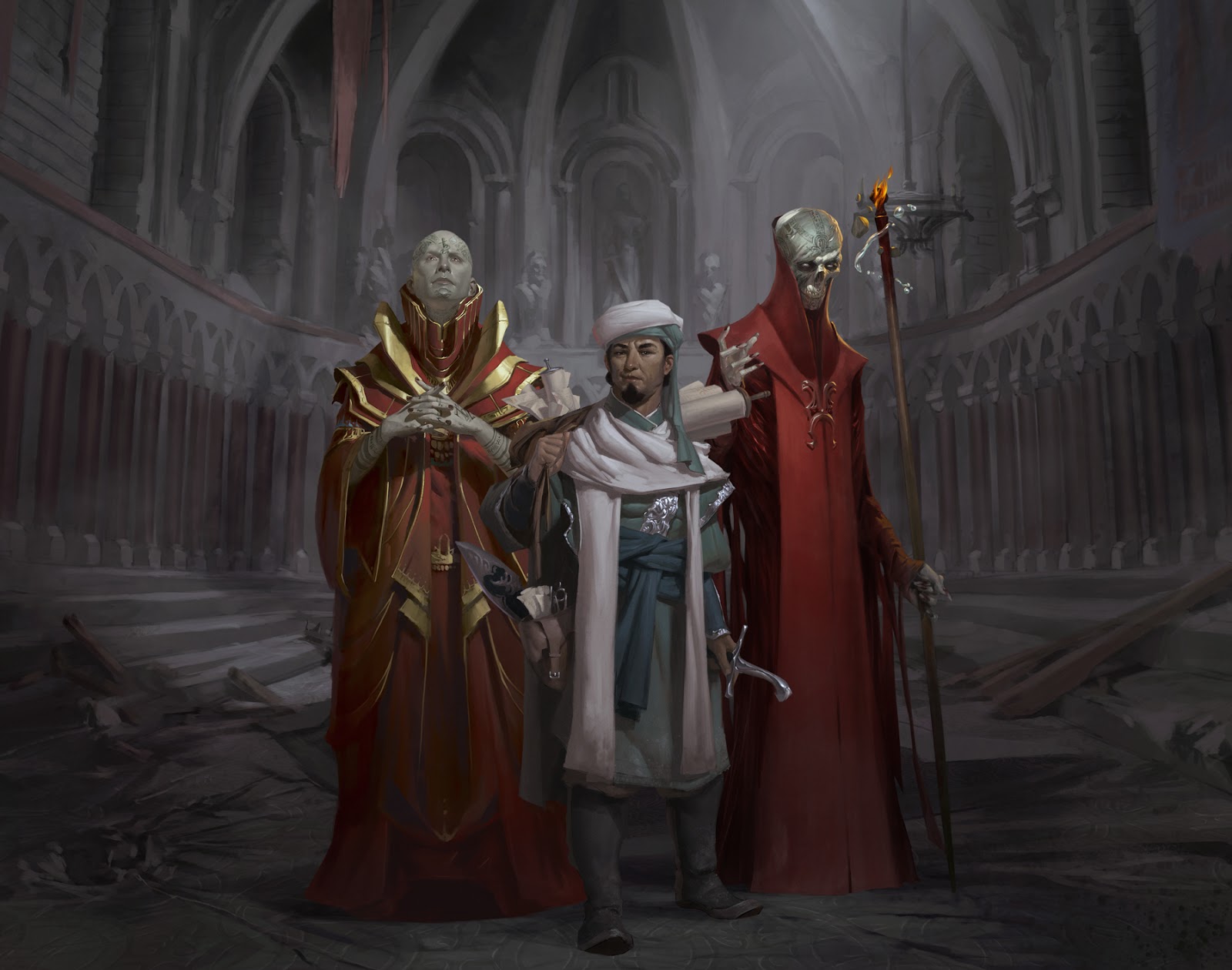 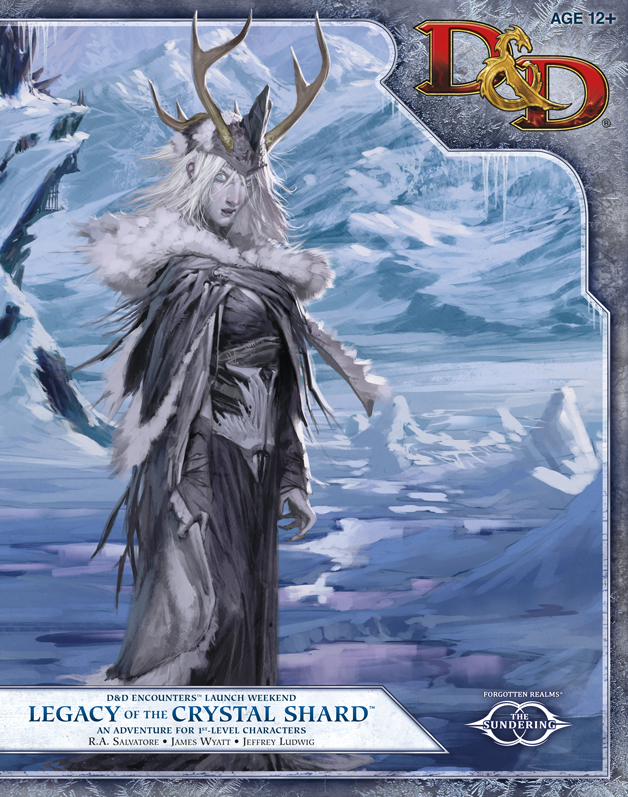 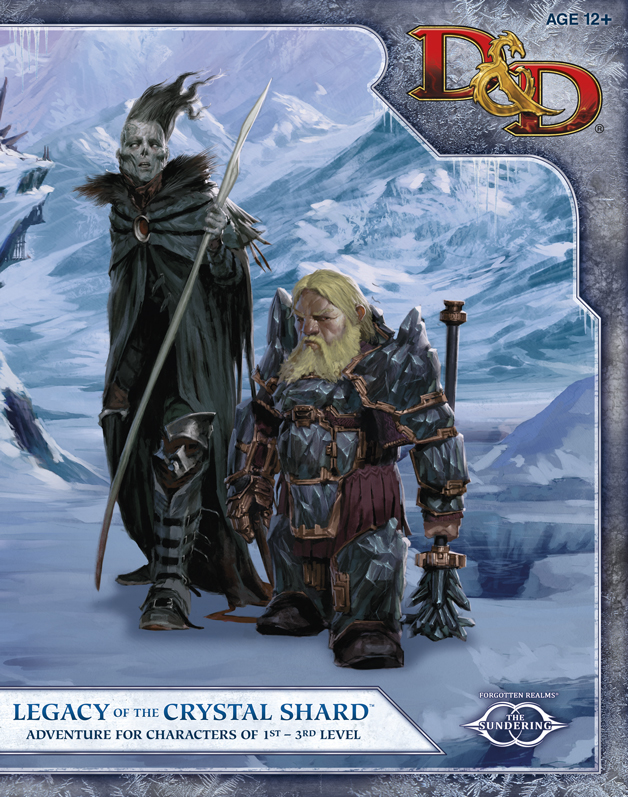